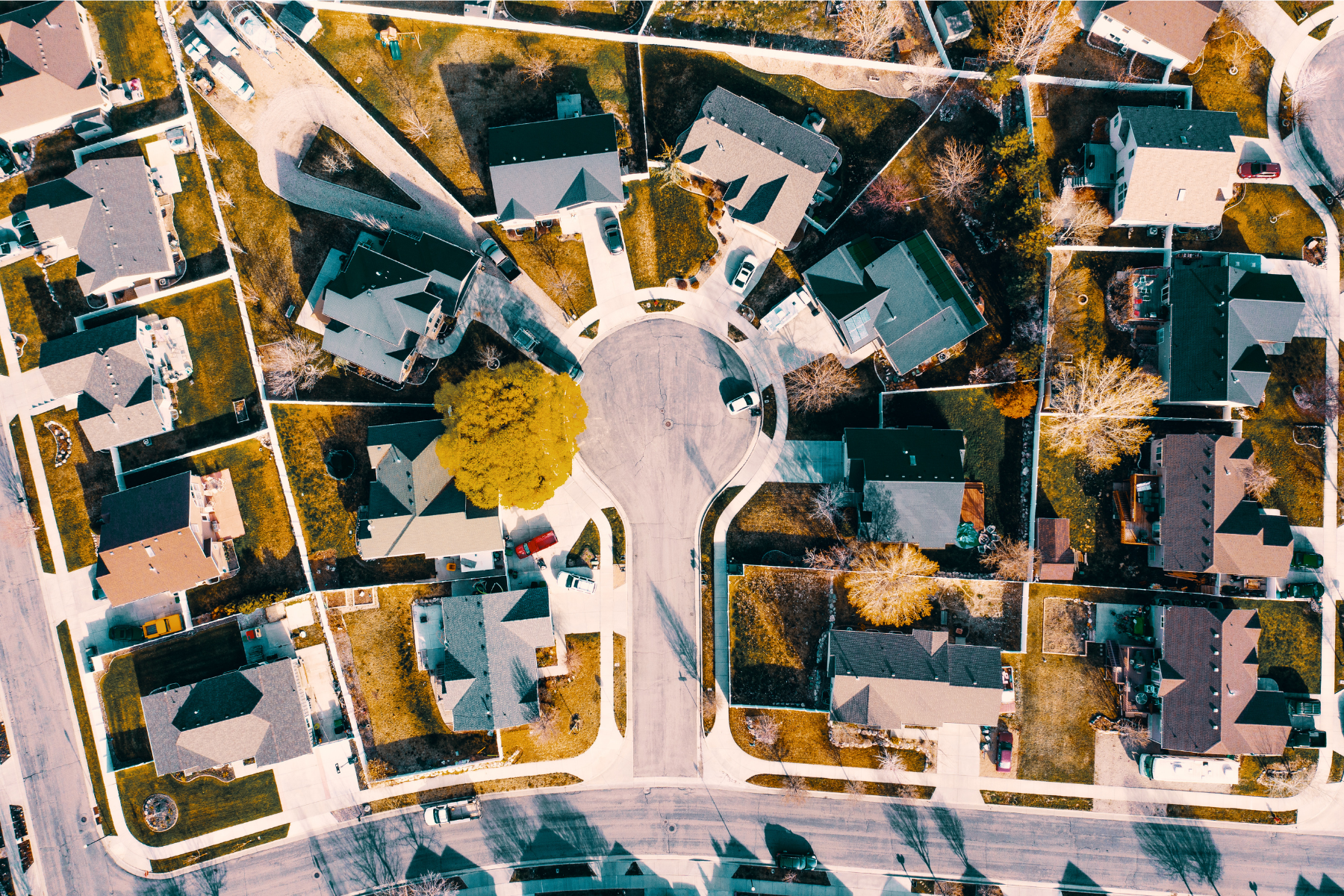 A recession does not equal a housing crisis. That’s the one thing that every homeowner today needs to know. Everywhere you look, experts are warning we could be heading toward a recession, and if true, an economic slowdown doesn’t mean homes will lose value.

The National Bureau of Economic Research (NBER) defines a recession this way:

To help show that home prices don’t fall every time there’s a recession, take a look at the historical data. There have been six recessions in this country over the past four decades. As the graph below shows, looking at the recessions going all the way back to the 1980s, home prices appreciated four times and depreciated only two times. So, historically, there’s proof that when the economy slows down, it doesn’t mean home values will fall or depreciate.

The first occasion on the graph when home values depreciated was in the early 1990s when home prices dropped by less than 2%. It happened again during the housing crisis in 2008 when home values declined by almost 20%. Most people vividly remember the housing crisis in 2008 and think if we were to fall into a recession that we’d repeat what happened then. But this housing market isn’t a bubble that’s about to burst. The fundamentals are very different today than they were in 2008. So, we shouldn’t assume we’re heading down the same path.

We’re not in a recession in this country, but if one is coming, it doesn’t mean homes will lose value. History proves a recession doesn’t equal a housing crisis.

Sorry, the comment form is closed at this time.